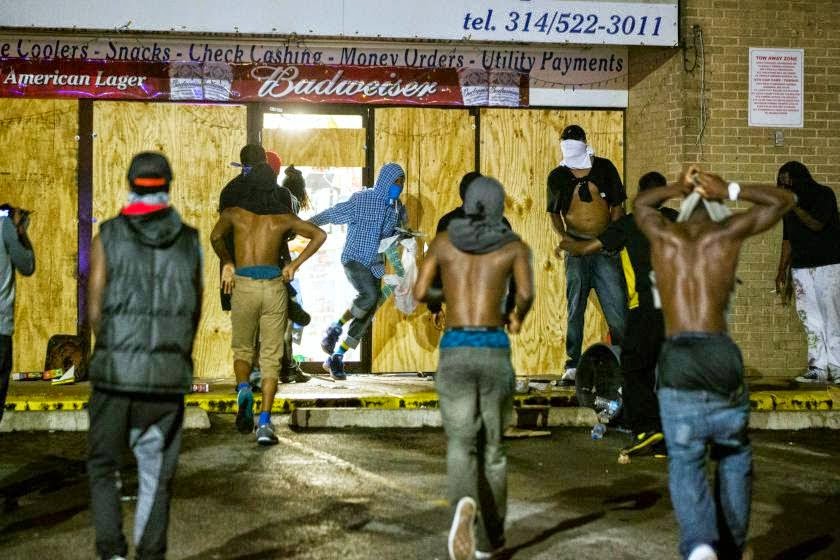 Let me be perfectly clear, this is my opinion about the recent events in Ferguson, MO. The point of this post is to start/continue a worthwhile conversation that goes beyond Race Wars. While I have fact-checked, these are my thoughts on the lessons we should be focusing on.

On social media, I stated that if we are going to have a justice system, then we need to believe in it and accept the decisions which arise from its use. The patriotic part of me holds fast to that idea. Deep within me however, I feel that Mr. Wilson squeaked past a trial simply because he was at the epicenter of a situation that grew too hot, on the political scale, before justice could remain blind to all outside factors. At the end of the day, that decision has been made, and there is nothing left to do but learn from its implications. 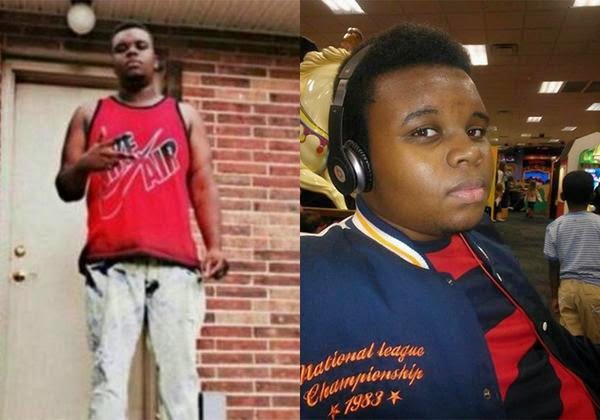 We’ll never know for sure. We do know that on the day he was killed, Michael Brown was, at the very least, a thief. The idea presented by media that “Mike Mike” was a gentle giant were firmly rebuked on video. That he was on the path to graduating means a chance existed for him to outgrow whatever thuggish tendencies he was currently holding onto. Events prove, unfortunately, that he waited too long in making that particular decision.

The Second Round of Riots:

Just as in the first round, these new riots did nothing to help the case of Ferguson’s downtrodden. For all the peaceful protesters attempting to start a national conversation about abuse of power, class helplessness, and race, the rioters took all eyes away from these men and women and returned the national conversation back to believing we were dealing with mere savages in a backwater town. Brown’s parents expressly asked for violence not to be applied as part of their son’s swan song. These opportunists don’t give half a damn about Michael Brown’s death…they only care about their newly acquired sneakers and TV’s.

The Second Round of Police Vigil: 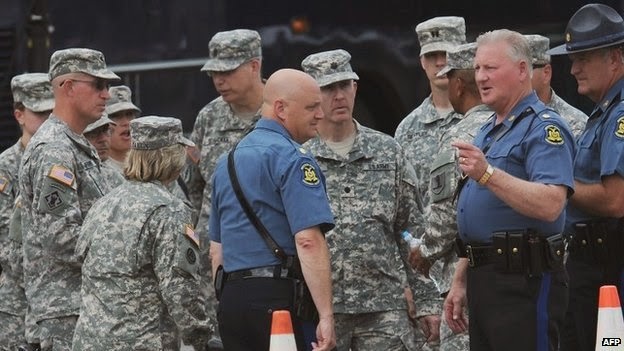 Obviously pre-planned and arguably necessary force, Ferguson’s police (and the National Guard
placed on duty) remained far more professional following the acquittal of Darren Wilson from trial. Despite the feel of being largely staged and practiced, the men and women in blue did their absolute best, in comparison to the first round, in what could only be a bad situation.

The Timing of the Grand Jury’s Decision’s Press Release:

The timing of the release of Wilson’s grand-jury decision felt extremely staged. Especially when the National Guard gets called in early and set in place, obviously the politicians were expecting an outrage. I don’t know if I believe they timed it this way to encourage Ferguson’s citizens to riot as some conspiracy theorists feel, but something was definitely funny about it all. Jay Nixon, Barack Obama, and Prosecutor Bob McCulloch were certainly following scripts for whatever reason. I’m sure more conspiracy theories will come into play soon.

What is the Lesson Hiding in Ferguson, MO?

I still believe Ferguson shows us more about class disparity than blatant racism. Beyond even that though, I think the closing of Michael Brown’s case proves that the people of America need a reminder in taking responsibility for their own actions. In Ferguson, it feels like NOBODY involved held themselves accountable for the myriad of mistakes made, cloak and dagger antics used, or riots that ensued.
What kind of lesson are the young (presumably impressionable and angry) people in Ferguson of the world supposed to learn as of right now? When even the people in business suits and cop uniforms won’t say, “Yeah, I could have handled this in a better manner.”?
How else do we expect them to act when the grown-ups they live with and around steal stuff and start fires just because the opportunity presents itself?
Yet…we keep saying that “they” need to do better. “They” should get jobs. “They” should act in a civil manner.
WE need to step up, all of us, in taking responsibility for our actions and be constantly held accountable at all levels for our duties. In the process of doing right ourselves, every time, we can show “them” exactly what we expect from them as part of society.
This time, in Ferguson, MO, we failed them all in every way, at every level, with every step. How else, then, could we really expect them to react?
at November 27, 2014

I'm Retiring American Dirt Hey everyone. James here. This is my final post on American Dirt. It's been a long ride full ...

The Day We Fight Back